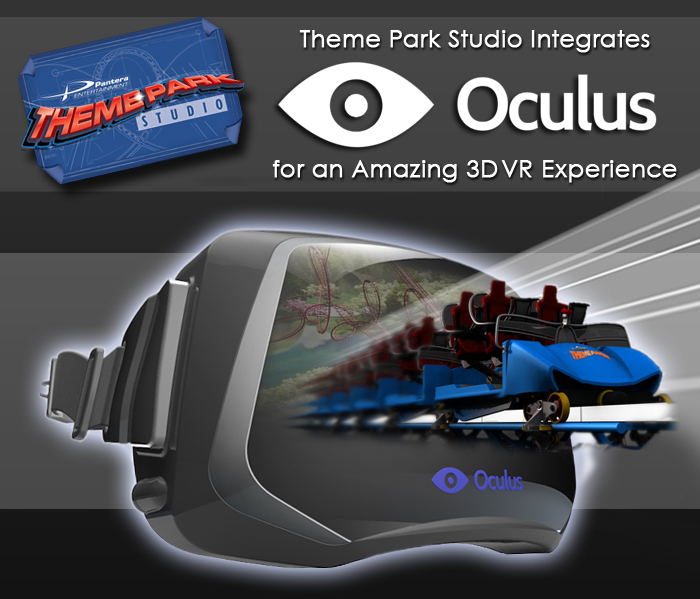 Theme Park Studio is getting Rifted!

While just about every first person shooter has the potential to be a fun VR game with the Oculus Rift, there is a lot of excitement for games that offer unique experiences that only VR can deliver. Pantera Entertainment’s Theme Park Studio inadvertently walked into this category by giving gamers the ability to create and customize their very own theme park, and let them go for the rides of their life!

We say “inadvertent” because it was after gamers saw their Kickstarter rushes that they saw the potential and asked (demanded) the Pantera team to add VR support. Of course, it didn’t take much convincing:

“Pantera Entertainment has been a long time fan of MTBS3D. We are looking forward to integrating our platinum graded stereo engine with Oculus Rift, and proud to be part of the MTBS3D community. As an S3DGA member, we have benefited from their tireless efforts to make VR and 3D successful in gaming. All game developers that have a serious interest in the Oculus Rift and immersive technologies like it are encouraged to join.” – Steve Fielding, CEO, Pantera Entertainment 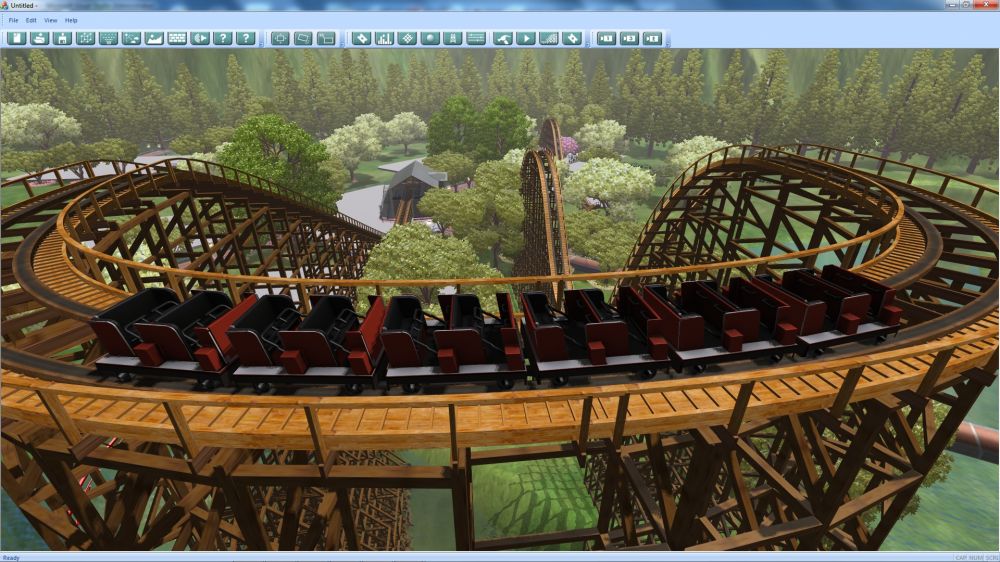 Now those theme park rides make a lot more sense! Imagine rolling up and down a roller coaster with head tracking (with tilt!), or creating brand new types of rides and experiences with them firsthand. This will also make for a good effort to balance a thrilling ride without the motion sickness – or the expensive theme park tickets!

Pantera Entertainment has a great history with theme park titles, and recently got GameGrade3D kudos for their Rollercoaster Rampage game last year. Their upcoming Theme Park Studio is even more ambitious, and they have a Kickstarter to match. The Pantera Entertainment team are making themselves available to answer your questions in our forums. Check their work out, share your ideas and feedback, and help get another Oculus game backed and on store shelves by supporting their Kickstarter!