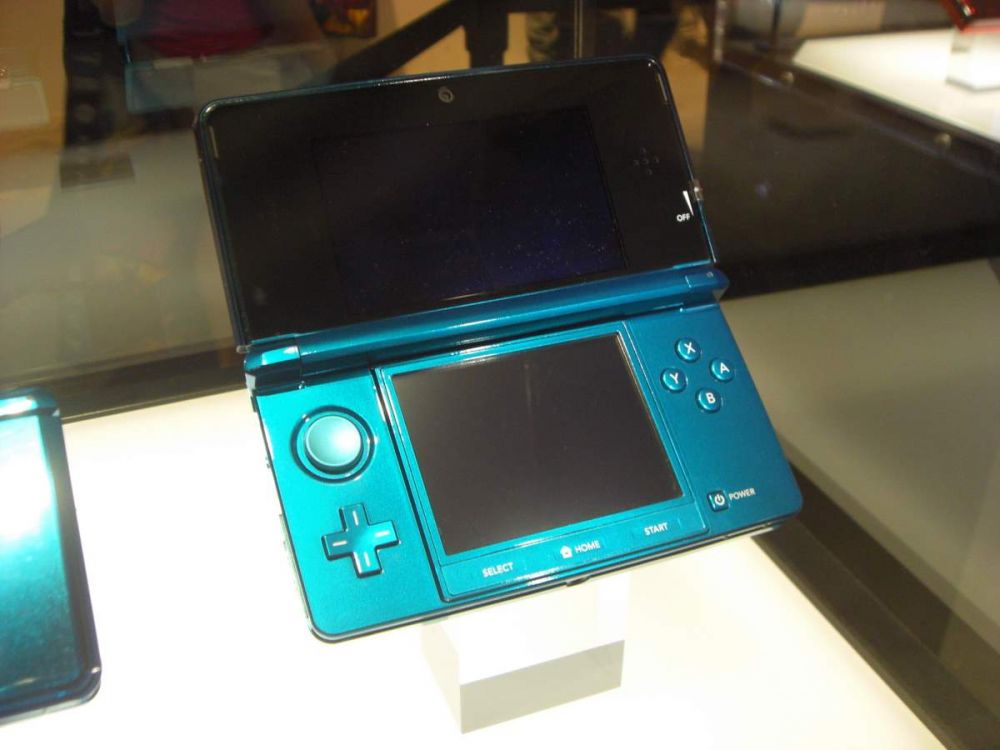 If there is one thing we could say about the 3D industry, it’s that the politics always manage to keep it interesting!  Most recently, Nintendo got charged with a $30.2 million dollar judgement in damages for infringing on a display patent by Seijiro Tomita, inventor of the technique used to display glasses free 3D on the Nintendo 3DS.

Nintendo claimed that their technology is significantly different from what Tomita shared, and that there were several companies presenting glasses free 3D options to Nintendo, but the courts sided with Tomita in the end.

What hasn’t been revealed in the press is that John Merritt, one of the foremost experts in stereoscopic 3D technology, was a non-partial expert witness in the case.