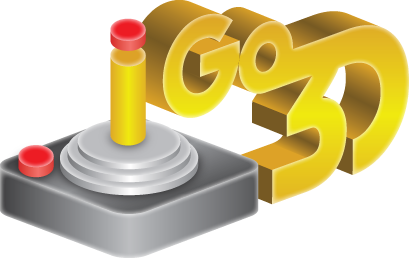 This news story is primarily targeted to Ontario game developers and members of The S-3D Gaming Alliance.  iGO3D started to release its findings a few weeks ago, and another batch of content is readily available online with more to be released later this week.  iGO3D amassed enough content, that a formal press release is being sent out today.

The iGO3D results are applicable to stereoscopic 3D and VR solutions (like the upcoming Oculus Rift).  Several innovations are covered including holographic gaming, new 3D cross hair techniques, the relationship between audio and 3D visuals, and much more.  There is still valuable content coming down the pipe!

While access is free, registrations are manually approved based on certain criteria.  The iGO3D Initiative was funded in part by the Ontario Media Development Corporation (OMDC), the Ontario Centres of Excellence (OCE), and our industry partners.  Sample industry names attached to this include Electronic Arts, Big Blue Bubble, Digital Extremes, AMD, Dynamic Digital Depth, and more.