Is Frostbite and Battlefield Getting Rifted?

It’s obvious that the independent game developers see the light with the Oculus Rift and the close proximity we are to getting affordable, practical, and effective VR experiences in the home. In contrast, it’s always a challenge to get the AAA game developers to take a passionate interest and adopt brand new technologies unless you have the right people at the helm. VR is in luck, because Electronic Arts has just the right people.

We first got wind of this in our discussion forums when “VietNOM” posted an intern job posting by EA’s DICE. Fortunately, since EA is an S3DGA member, we have the home team advantage of getting down to the heart of the VR matter… 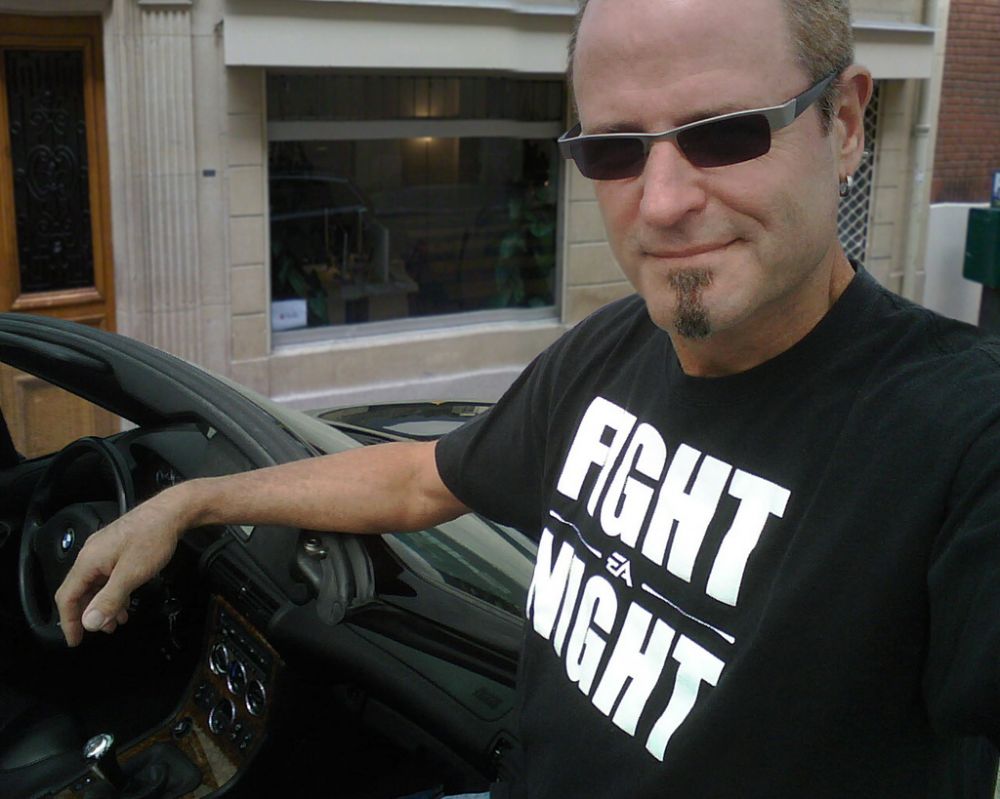 Meet Frank Vitz, Creative Director for Frostbite at DICE. DICE is responsible for the Frostbite game engine and the Battlefield series among others. Frank gave the go ahead to share the exchange, but it must be absolutely clear that this message isn’t a promise that the Oculus Rift will be supported; it’s still experimental stages.  Knowing Frank and his enthusiasm for 3D and VR (and getting things done right), and knowing what they will see when they do get their Oculus SDK, MTBS’ opinion is that there’s a good chance that we will see some VR Battlefield in the future.  Fair warning for the AAA stragglers out there who need to start preparing for this stuff!

We made some minor edits to Frank’s response to cut out content that might be construed as too private.

It’s Neil from S3DGA / MTBS. How are you keeping?

Be honest…did you have something to do with this?

This has Frank Vitz written all over it…I just have a feeling.

Yes, I am behind this or at least one of the guys on the frostbite team pushing hard for it. I am really eager to see how the Oculus Rift works with Frostbite.

It should be awesome. BF3 in S3D works great and our current version of the engine has all of that support still.

I have one of the first Rift dev kits coming my way in March. We have an internal community eager to work on it… I know of at least four kits on order.

There are multiple titles in the works that would be awesome with the Rift. Of course it will be the responsibility of each game team to ensure that their game works in S3D and with the Rift if it proves to be viable.

(we think that part will be pretty straight forward and quick depending upon how the Rift SDK works) the thesis work will be about how to make it work really well.

You and I both know how tricky 3D can be with different kinds of game play cameras. I have worked with several VR headsets in the past and they all fell short.

We have had Master Thesis interns before and it has worked out really well both for them and for DICE, often leading to cool new technology in the engine and a real job for the intern.

We currently have two members of the rendering team who came aboard through the internship program.

This isn’t the first time Frank has appeared on MTBS.  Here is a past interview we did with him talking about his early career and interest in stereoscopic 3D gaming.  He was big then, and still manages to move up in the world!

So what do you think of Frostbite and possibly Battlefield supporting the Oculus Rift and similar VR devices?