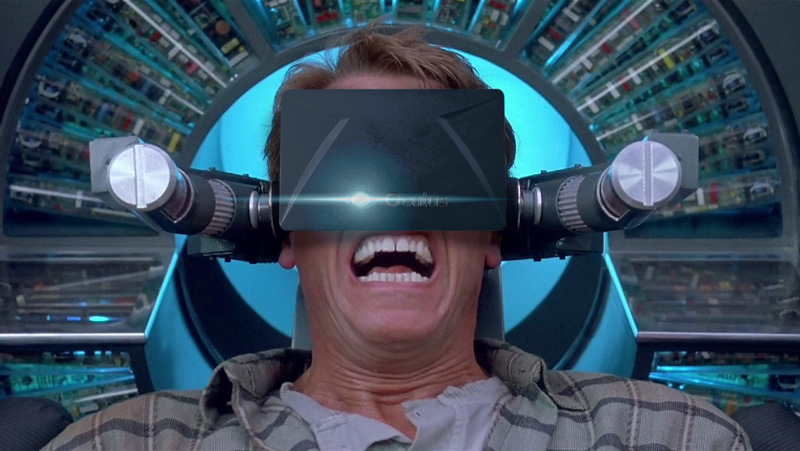 Even though the Oculus Rift has taken the world’s imagination by storm, it is plagued by a single challenge: what the heck are gamers going to do with their fancy SDK when there is very little game support come March?

Palmer Luckey, Oculus’ founder, has clearly stated that stereoscopic 3D drivers aren’t applicable yet because the nature of current games will be uncomfortable to play if the realities of VR aren’t taken into account.  We have to agree as the best and most effective VR will be driven by artistic imagination rather than artistic translation.

That said, there may be a lot of games that work reasonably well with stereoscopic 3D drivers that customers can enjoy while they are waiting for the developers to catch on to the opportunity.

Andres Hernandez (Cybereality), another long-time MTBS moderator, came up with the idea of creating his own stereoscopic 3D drivers that will work with The Rift.  Featuring head tracking and DirectX 9 compatibility, there has already been demonstrated interest by MTBS members and gamers alike.

Andres has taken on some new responsibilities, and he won’t be able to continue this programming effort directly.  Recognizing the unmatched expertise and enthusiasm for 3D and VR amongst MTBS’ membership, Andres has decided to release his drivers as open source, and MTBS will serve as their official forum outlet.

A working package can be downloaded from Andres’ site, and the source code is being served on github.  We have also launched the official Perception forums on MTBS.

While these drivers should work equally well on AMD and Nvidia graphics cards, they are very limited compared to the more polished and professionally developed solutions like that offered by Dynamic Digital Depth (TriDef) and Nvidia 3D Vision.  However, they are what gamers ultimately make of them.

For those trying these drivers out for the first time, please be aware of the following:

1. The drivers and source code are provided as is.  MTBS and the drivers’ authors will not be held accountable for lost data, software, hardware damage, or any direct or indirect problems associated with them.

2. The drivers are only compatible with about ten games listed in the readme file at this time.

3. The drivers are open source.  Please do not try to repackage and sell them.

4. DO NOT play multiplayer games with these drivers.  Anticheat programs (e.g. Punkbuster) will likely see the drivers as a form of game hacking, and have you kicked or possibly banned from games.

5. While Andres Hernandez (Cybereality) may provide initial support or guidance in our discussion forums, the software’s long term development and support will come from its committed developers and community backing.