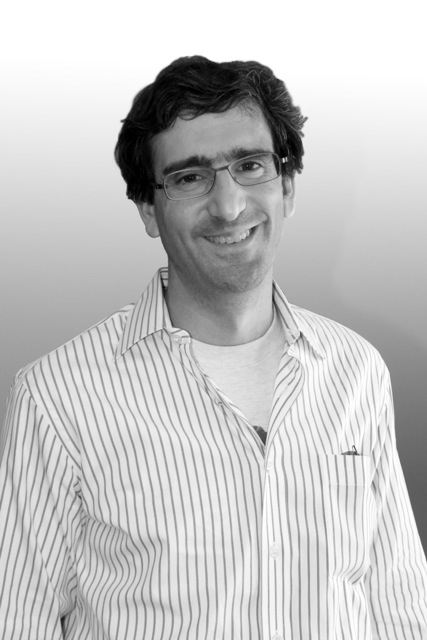 Lots of Oculus Rift news for everyone today – sorry for being a bit slow in reporting this.

First, the Oculus team has nabbed Laird M. Malamed as their Chief Operating Officer. Malamed served as Senior Vice President and Head of Development for Activision Blizzard where he oversaw production of major hits like Guitar Hero, Call of Duty, and Skylanders. This is the second Oculus staff member that was attached to Guitar Hero, by the way. Jack McCauley, Oculus’ VP of Engineering, was responsible for designing the electronics for the Guitar Hero guitars!

This is all old news, of course. So let’s get on to two new stories that are equally juicy! 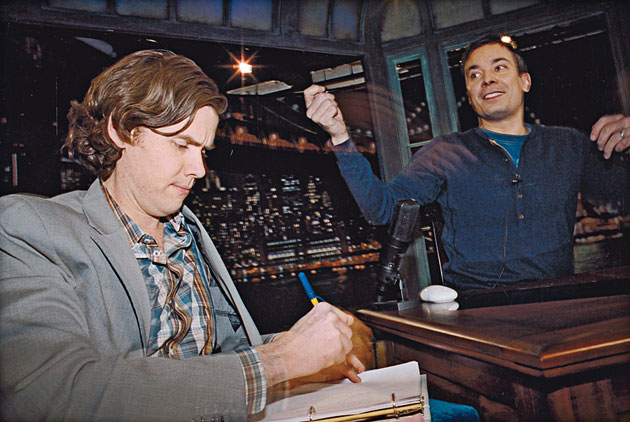 Confirmation was posted in our forums that the Oculus Rift will be featured on the Jimmy Fallon Show. Tweeted by Gavin Purcell, Jimmy Fallon’s Executive Producer, the Rift is expected to be featured next Wednesday (January 30th, 2013). Awesome stuff!

Last but not least, The S-3D Gaming Alliance is holding its annual meeting in early February, and Palmer Luckey of Oculus fame will be one of our speakers. He will be joined by Dr. Andrew Hogue to talk about the soon to be revealed iGO3D research results, and other special guests to be announced. The meeting is being held via teleconference / web conference, so no travel is required. The only caveat is the S3DGA annual meetings are private to members, so be sure to email members@s3dga.com to learn how you can participate.