Last week, an impromptu challenge started in our forums to come up with the funniest picture based on the Oculus Rift, Palmer Luckey, and more.  It was just a great opportunity to see what creativity our membership has to offer…and take it to another level! 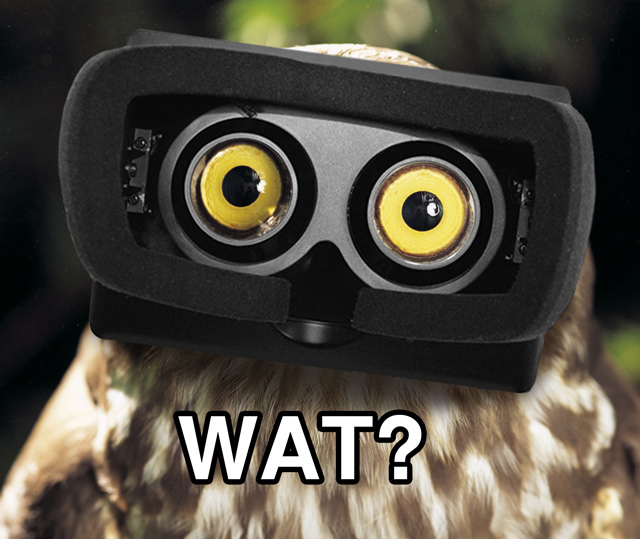 This wasn’t a planned contest, so we had to work quickly.  Normally, we give away games, 3D drivers, and 3D displays – but that didn’t seem appropriate in this case.  No, we needed something very different!

The grand prize for the Oculus Rift PhotoCrop contest is… 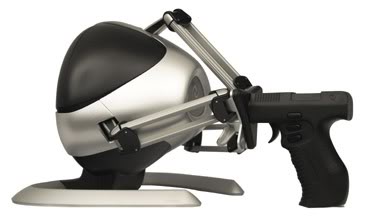 The Novint Falcon is a haptics gaming interface.  Completely replacing the traditional mouse and joystick, this baby lets you FEEL the game.  This isn’t some child’s shaking game controller!  This is for the gamer that is after maximum immersion.  You will feel gun recoil, damage, the lumps and bumps of the ground beneath you, swinging swords, and more.It has been around for quite awhile, but thanks to some creative driver support (similar idea to stereoscopic 3D drivers), they have a far bigger gaming support library than before, and it’s growing.

We couldn’t think of a better prize for the Oculus Rift hungry consumer…so earn it!  To qualify, please make sure your images are uploaded to this album with a clear indication of who is making the submission.  Your login is the same used in the discussion forums.

The next step is to find some cool judges for the contest…but who?  Who shall it be?  Hmmmmmmmmm…