Driver Updates All Around!

Some good news and not so good news for the folks hunting their next driver release.  First, the good news:

Nvidia put out version 310.54 Beta for their GeForce/3D Vision drivers.  According to Nvidia, the best profiles with this release include Carrier Command: Gaea Mission, Euro Truck Simulator 2, and Hawken.  There are several more profiles recognized in the mix, but these are the games that are supposed to have the stellar results.

AMD also released Catalyst 12.11 Beta 7.  This is where things are a little problematic.  The new beta has improved game performance for sure, and even though its not a 3D driver per say, these betas have broken sView’s compatibility on MTBS for full screen viewing on the HD3D platform.  This means you can’t view 3D images in your browser on the MTBS site with shutter glasses.  AMD is aware of the problem, and we are hoping future beta releases will solve this.  For now, stick with version 12.10 WHQL for maximum 3D viewing compatibility.  The 12.11 Betas are fully compatible with the DDD drivers, however, so this won’t negatively impact your stereoscopic 3D gaming. 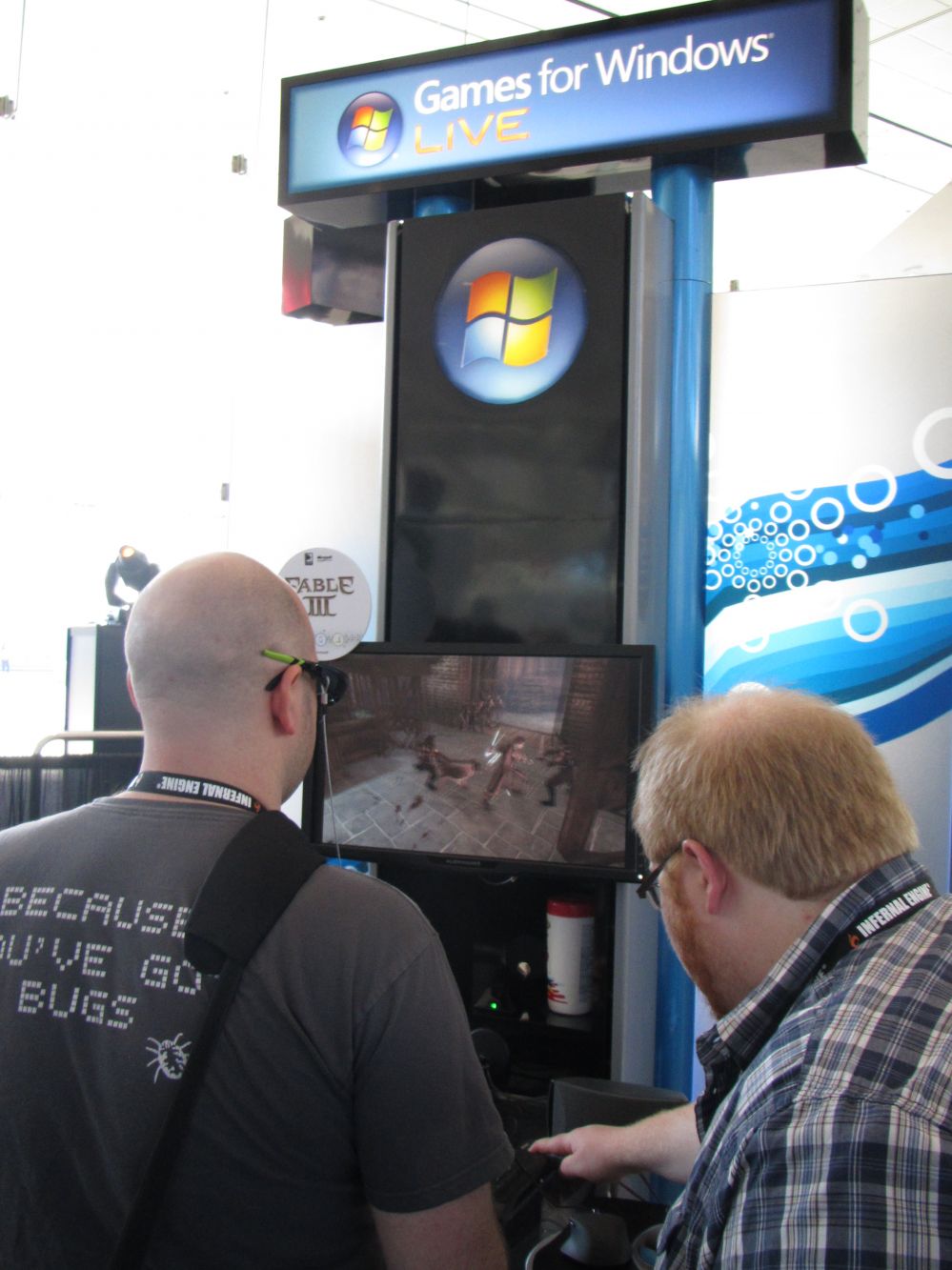 Last but not least, it’s been circulating the web that DirectX 11.1 which features native stereoscopic 3D support is limited to the Windows 8 operating system.  In our opinion, this won’t really matter because GPU makers are happily pushing their own 3D APIs to game developers, and it’s going to be some time before game makers take on the standardized DirectX angle for diversified support.  It’s a blessing in disguise because this will also give time for Microsoft to work out the remaining OS bugs before we (really) have to upgrade.