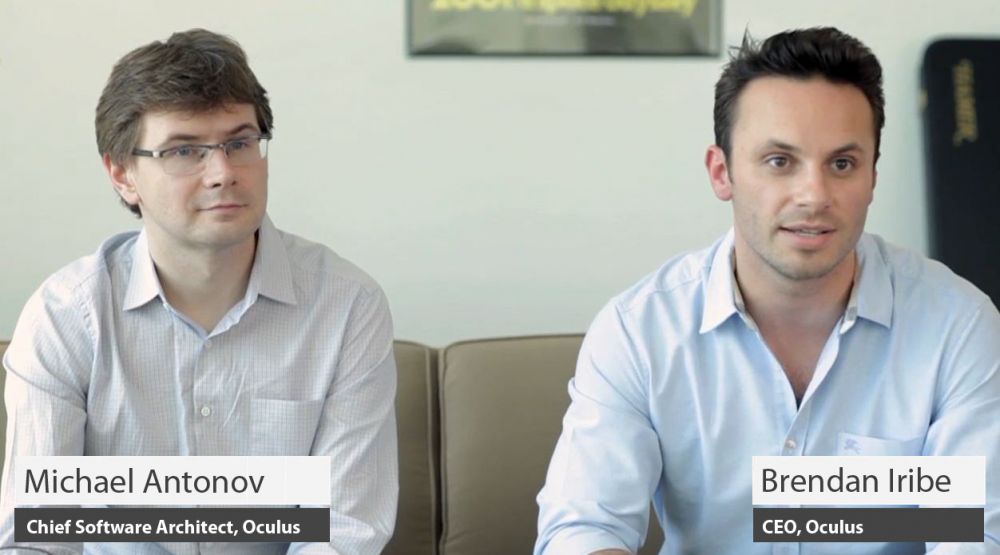 Looks like Oculus is attracting more and more credible people to their development team.  Their latest additions include former Scaleform executives Brendan Iribe (now Oculus CEO), and Michael Antonov (Oculus Chief Software Architect).  Brendan’s former career also included being Chief Product Officer at Gaikai.
For those who missed it, Oculus was also joined by Jack McCauley from ROR3 Devices.  Why the heck is he a good choice?  Among other things, he led the development and manufacturing of several game devices including Activision’s guitar and drum controllers.  The Rift is obviously a little different, but we are certain his peripheral experience will ensure that the final product is customer friendly and visually appealing.
Hey Palmer!  Can you get your hands on a 3D camera and start updating with 3D pics?  Time to start showing things the way they are Meant to be Seen on The Rift and other 3D devices.
More news to share today, so stick around!