Some sad news to share with everyone today.  iZ3D LLC is officially ceasing operations and will no longer be developing stereoscopic 3D drivers and related products. As stated on their website:
iZ3D, Inc. Discontinues Operations
Over the last year iZ3D reorganized the company to better respond to changing 3D market conditions and to promote joined marketing with 3rd party 3D hardware providers.  However, despite diligent efforts to join forces with other 3D companies and despite initiating an Open Source project, iZ3D was unable to secure new relationships and new funding. Regretfully, because of lacking funds, iZ3D is no longer able to meet financial obligations. Therefore these financial realities force iZ3D, Inc to discontinue its operations on July 31, 2012.
Many thanks to our customers and partners for the support extended in the past.
While this has been a long time coming, no one can deny the innovations and contributions they have made to modern stereoscopic 3D gaming over the years. Here are just a few:
The iZ3D 22″ Monitor 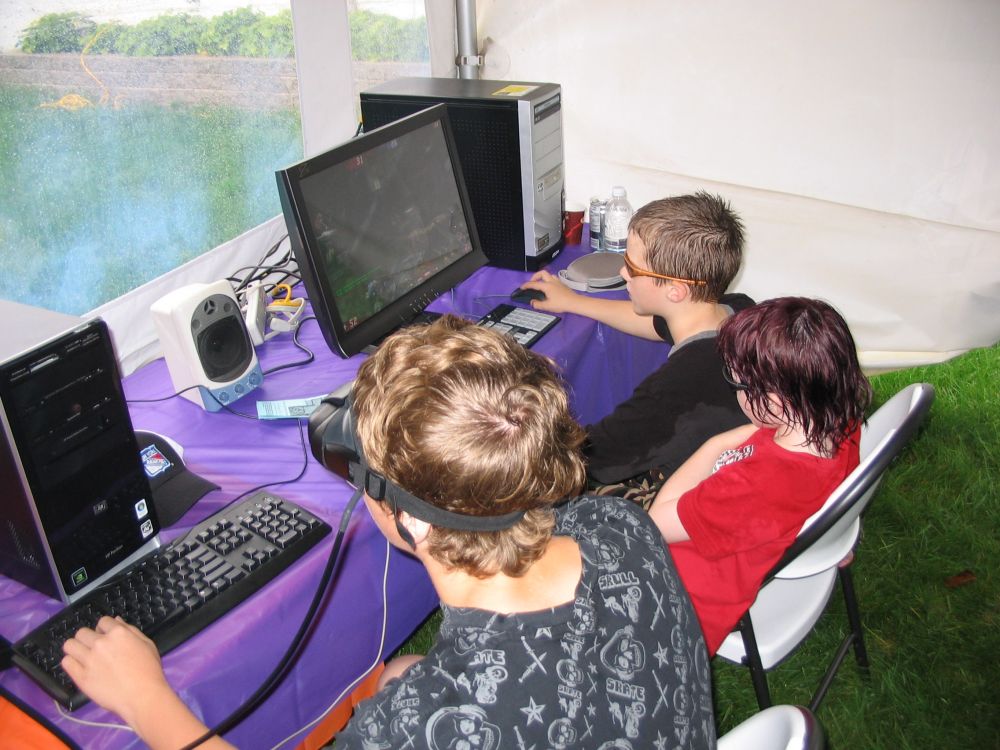 This was arguably the first full resolution LCD 3D monitor for gamers.  It featured a 1680X1050 pixel screen and let gamers play with polarized glasses without having to sacrifice resolution due to interlacing.
AMD and Nvidia GPU Support
Up until the release of iZ3D’s stereoscopic 3D drivers, it was only possible to game in 3D on Nvidia graphics cards. iZ3D’s solution had no GPU brand requirements, and opened the door for more diverse hardware options. While they were criticized for only supporting their own iZ3D monitor at first, they later opened their software up to support most polarized displays, dual projectors, and more. They also became a recognized AMD HD3D partner.
Post Processing Effects in Stereoscopic 3D Games
When stereoscopic 3D gaming was first available, it was played on CRT monitors and projectors (if you were/are lucky). The most popular stereoscopic 3D driver available was made by Nvidia on Windows XP. Nvidia’s legacy drivers let you play DirectX 8 and DirectX 9 games, but they usually required you to turn off a lot of important eye candy features like HDR, Bloom, and blur effects. iZ3D was the first stereoscopic 3D driver that let you play games with all the eye candy turned on, and really shook up the industry by encouraging innovation when it was most stagnant. 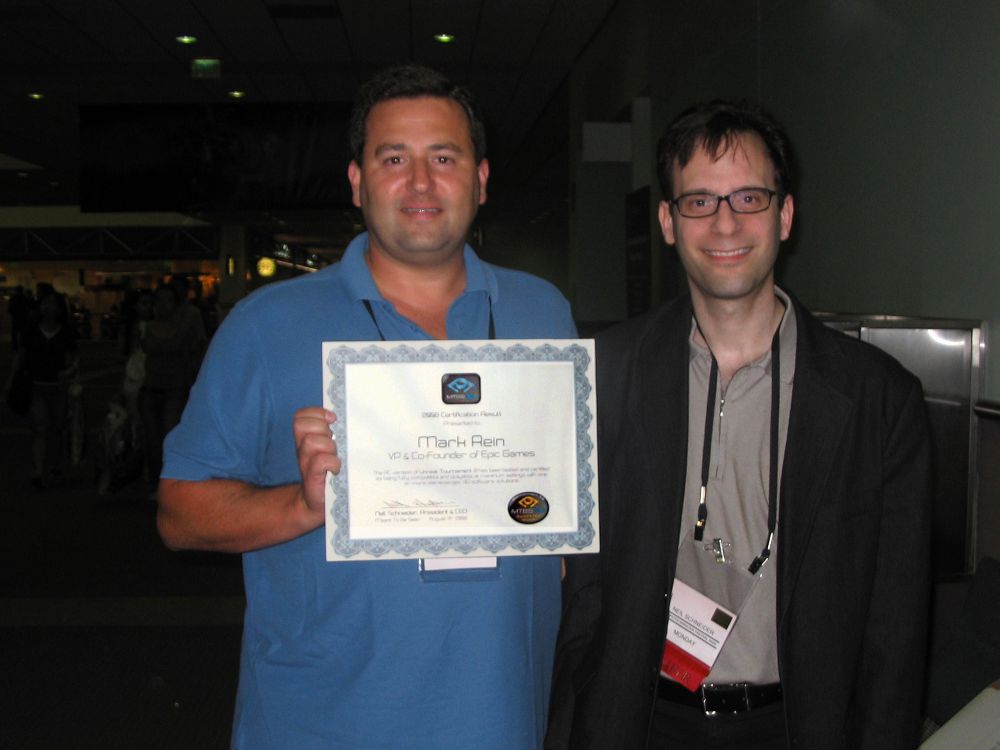 Introduced 3D Gaming to Epic Games, Activision, 2K Games, Valve, and More
While this was equally the work of Meant to be Seen, it was iZ3D’s drivers that made it possible to show Unreal Tournament 3 and 2K Games’ Bioshock in stereoscopic 3D at SIGGRAPH in a joint presentation with Mark Rein, Co-Founder of Epic Games. As for Activision, they too were introduced to the benefits of stereoscopic 3D gaming thanks to a demo unit, and MTBS was privy to its share of game developer meetings.
Helped Launch Meant to be Seen

While some have suggested otherwise (seriously!), Meant to be Seen has always been 100% owned and operated by Neil Schneider Productions Inc and never iZ3D. That said, when we were seeking the required seed sponsorship to get the website launched, it was iZ3D who said yes when everyone else said no. We will always be grateful to them for giving us our shot by letting us run MTBS the way we wanted to run it, and letting us work with whoever we saw fit. Had it been any other way, I don’t think MTBS could have stood the test of time.
While this is obviously a short list of iZ3D’s technological and marketing contributions to stereoscopic 3D gaming, these efforts are daunting nonetheless. Best wishes to the iZ3D team!  May you innovate and find fortunes in new markets.
12 Comments
View the Discussion