Nintendo is Losing to Win 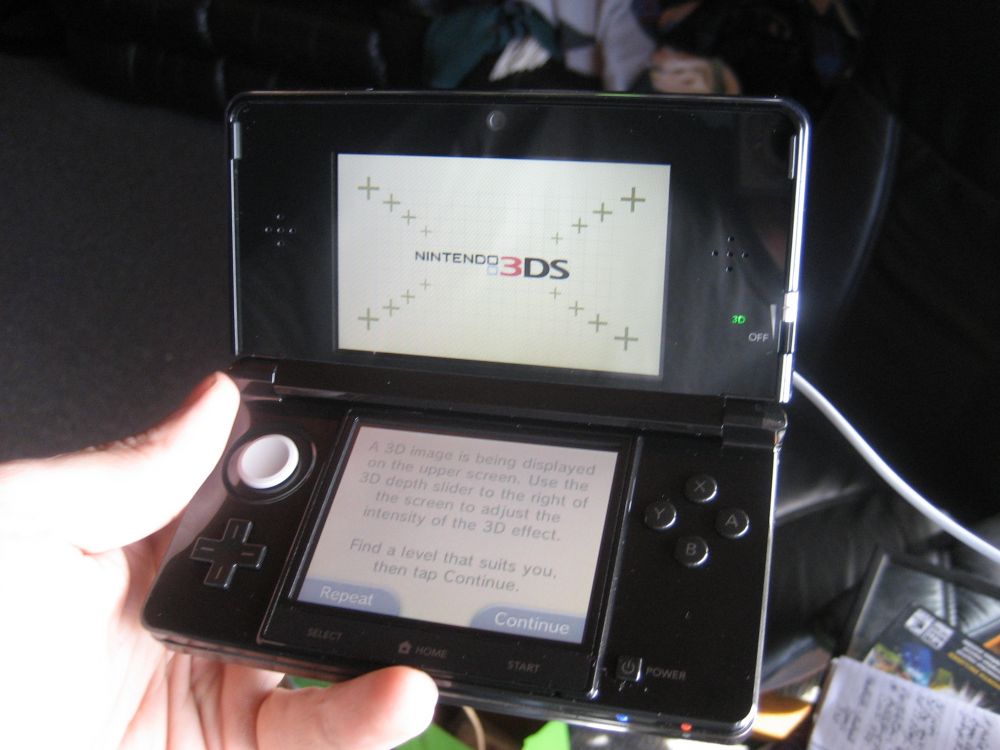 It’s a crazy world!  Selling products at a loss to MAKE money!  This is the game Nintendo has been playing with the Nintendo 3DS, and time will tell if it works out.  Nintendo has recorded a net loss of ¥17.2 billion ($220.4m / £142m) for the quarter ending June 30, an improvement on a loss of ¥25.5 billion for the same period last year.  Nintendo has sold 1.86 million 3DS units from March through June of this year, along with 7.39 million software units.
The good news is that according to the powers that be, the Nintendo 3DS is no longer being sold at a loss.  While MTBS doesn’t anticipate a rise in Nintendo 3DS pricing to accomplish this, the profitability can likely be credited to reduced introductory marketing costs, streamlined manufacturing, and fewer requirements to invest in new 3DS infrastructures that don’t yet exist.  Another possibility is that if the 3DS XL sales are being lumped in with the original 3DS, the combined sales of the two are compensating for the former per unit profit loss calculation.  For the full fiscal year to next March, Nintendo expects to sell 18.5 million 3DS consoles, 10.5 Wii consoles and 2.5 million DS units.  The Wii U is still expected to be released this year.
2 Comments
View the Discussion