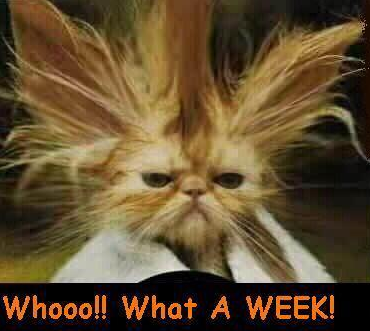 It has been a difficult week for some of the big companies this week. For example, Nvidia is finishing up a forum hacking investigation which has left their communities down for over a week. That’s serious stuff, and we hope their site gets back up sooner than later. Meanwhile, Nintendo is trying to downplay the importance of 3D in their gaming machines by blaming the 3D tech and not taking responsibility for their content creation. So sorry, but if 3D loses its impact and enjoyment so quickly, why have MTBS’ members been so committed to the technology for over five years? Our membership continually grows year to year – it’s not shrinking.

So why don’t we finish the week up with some really good news instead? First, our home grown GameGrade3D was again featured by AMD and Tom’s Hardware. This is something we should all be very proud of because with the exception of some helpful development money, the GG3D database is the result of what gamers have to share, volunteer programming, and a willingness to value what the customer has to say above all else. Keep making submissions and updating entries with fresh ones where needed because fellow customers are counting on your QA testing ability! Your input was never as influential as it is now.

The second bit of news is our own Palmer Luckey has quietly shared another cool update in our discussion forums which was also graciously featured by Tom’s Hardware. Oculus has delayed its Kickstarter submission until July 19th (approximately) so the campaign can run at the same time as Quakecon and GamesCom. Jointly with John Carmack, there are also negotiations and discussions happening with the likes of Valve, Bethesda, Epic, Crytek, Unity, and more. There are no guarantees of course on who will actually follow through, but this is arguably the most direct attention a head mounted display has received from game developers…ever…and it hasn’t even been released yet!
More to come!  Be sure to return to MTBS next week, because if all goes to plan, we will have yet another innovation to share with the stereoscopic 3D gaming community.  We are very excited about this!
So while some of the industry seems to be in a 3D flux at the moment, this has been a great week for the 3D gamer in the end. Enjoy your weekend!
5 Comments
View the Discussion