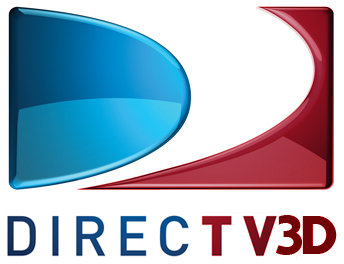 Word is in that Direct TV is reducing their 3D channel lineup from 24 hours to part time.  Why?  Not enough content.  This isn’t such a major announcement.  Here in Canada, Rogers Cable has had a dedicated 3D channel for years, and with the exception of one or two 3D hockey games, it only plays a loop of some dorky 3D rodeo footage, a kids cartoon, and a woman talking about the benefits of 3D who may not actually work for Rogers anymore (because so much time has passed since then).
Where is all that content, guys?  Hockey Night in Canada in 3D was far better than we expected, and while 3D golf is cringe-worthy (because it is honestly the most boring sport in existence second only to snail racing), there must be enough 3D cameras around to get some cool stuff on the airwaves.