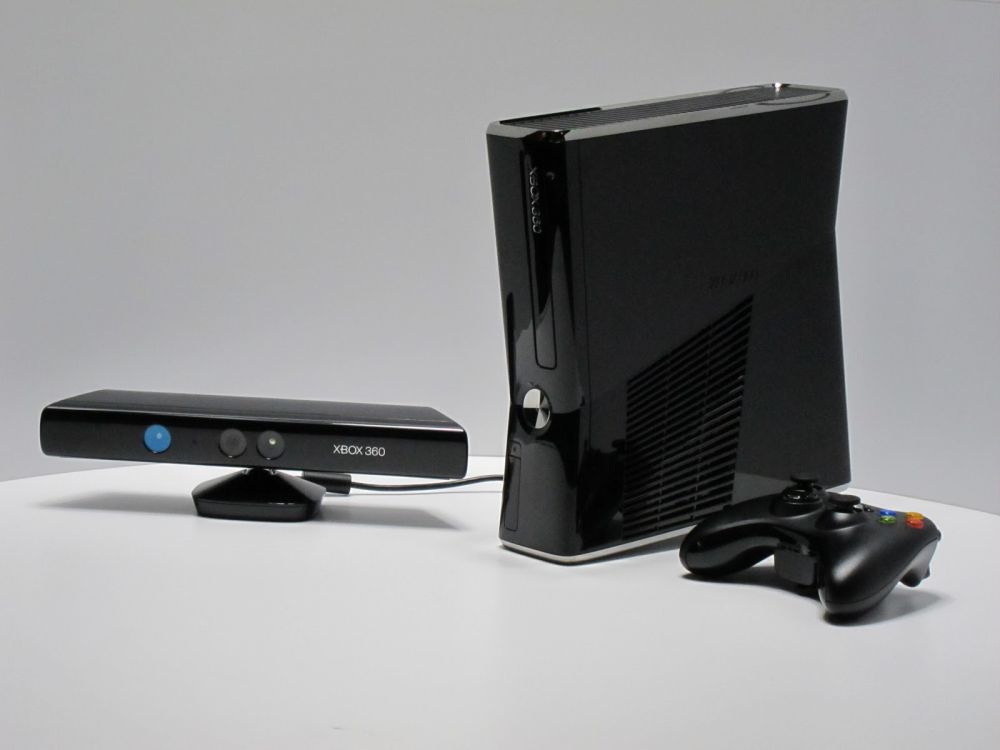 E3 launched today, and the XBOX press conference featured presentations by Ubisoft, Electronic Arts, Activision, Microsoft Games Studios, and more.  As of yet, stereoscopic 3D gaming hasn’t been mentioned, though we expect that titles supporting 3D will be revealed closer to launch.  Instead, the feature highlight was Kinect and Kinect Voice.  Out of all that was shown, Kinect Voice was the coolest because it adds easy to use voice recognition, and didn’t make you jump around looking like an idiot (though some games included that functionality too!).
The best game in the show?  Halo 4 and Call of Duty: Black Ops 2 looked pretty cool for XBOX, but South Park: The Stick of Truth gets our vote.  The footage of the game (if it was actual footage) looked like the show spot-on, and South Park fans have been waiting for a good franchise video game for some time!  It’s a long shot, but it would be great if they released this on PC as well. 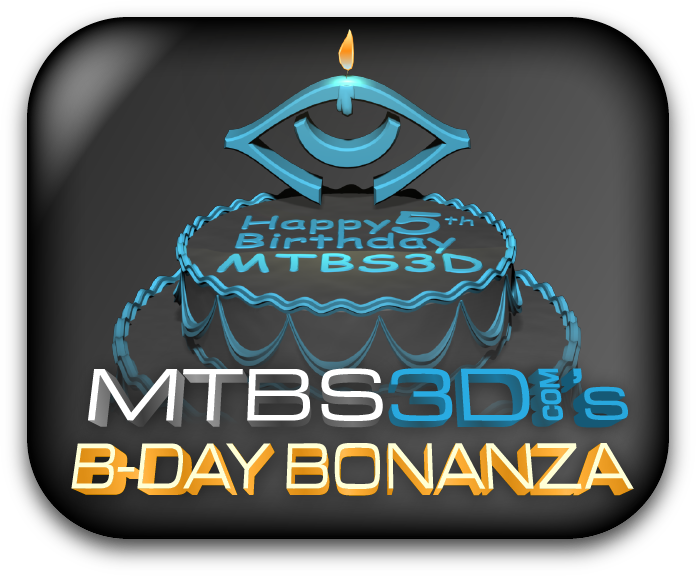 We still have to do the big draw for MTBS’ Birthday Bonanza contest.  With over 40 prize packs to be won, it’s a huge undertaking, and we are hoping to make the big winner announcement by next week.  Thanks for your patience!
2 Comments
View the Discussion