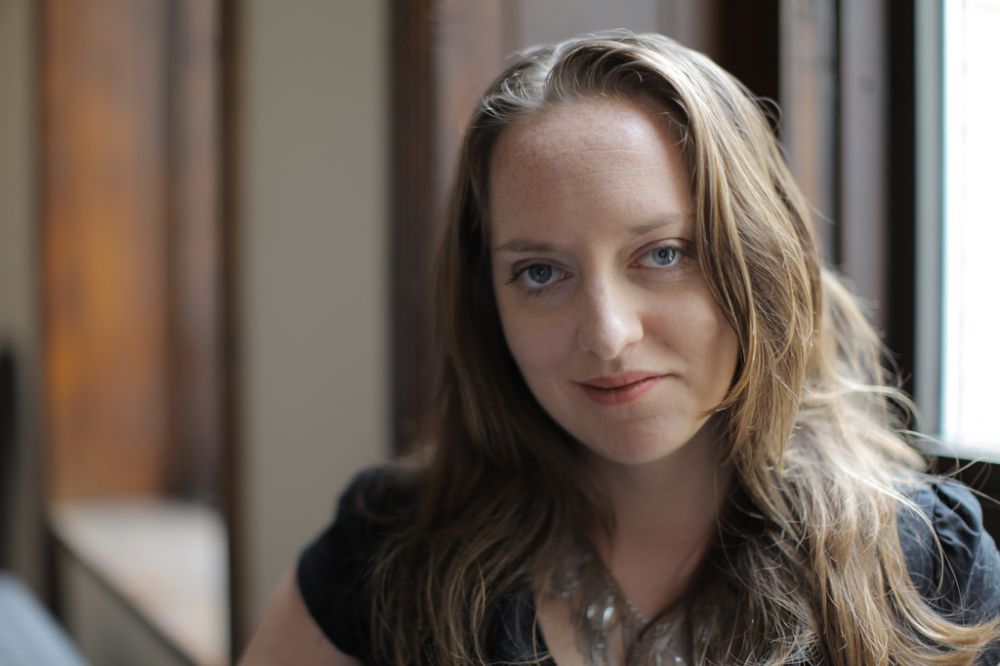 We have a treat for you today!  MTBS is joined by Caitlin Burns, Transmedia Producer for Starlight Runner Entertainment.  Her career has featured work on such franchises as Avatar, The Pirates of the Caribbean, Tron Legacy, Halo, and more.  Her latest project is a 3D broadcast series called Battle Castle on The History Channel.  With a balanced career in film and video games, she gives us the low-down on what it takes to keep a franchise in check.

Part one is up today, and part two will be made available later in the week.  Come back regulalry though, because the MTBS team is going on a special trip today, and will have plenty to share soon enough!