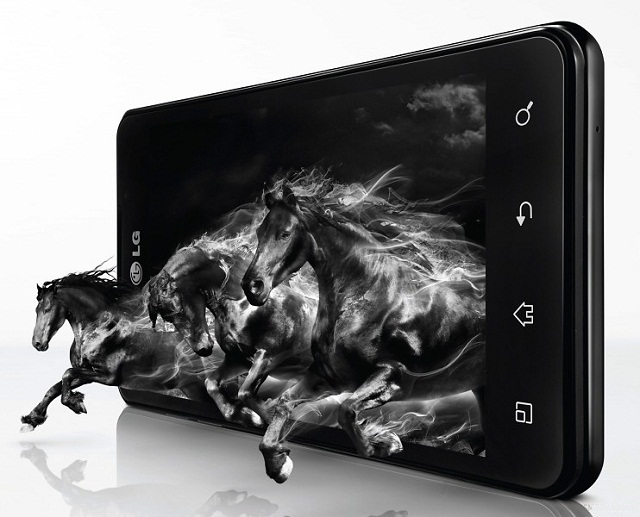 If there is one thing we could say about LG, it’s that they are the kings of bundling, and have made some great relationships to help take advantage of mobile 3D gaming with their platform.  In preparation for their Optimus 3D Max, LG’s press release promotes the following:

This biggest risk factor with LG is that while their core product brand can usually be counted on for updates or marketing commitments, the same can’t be said for their third party offshoots.  When smartphones are sold through third party (e.g. a wireless carrier), they have a lot of red tape to go through to have their OS’s customized with branding and unique look.  For example, while the original Optimus 3D has been updated with new firmware and enhanced 3D features, the LG Thrill 4G (AT&T’s Optimus 3D) hasn’t had a single firmware update since launch, and still hasn’t received the 2D/3D game drivers.  What does this mean for the Optimus 3D Max?  We will have to wait and see!