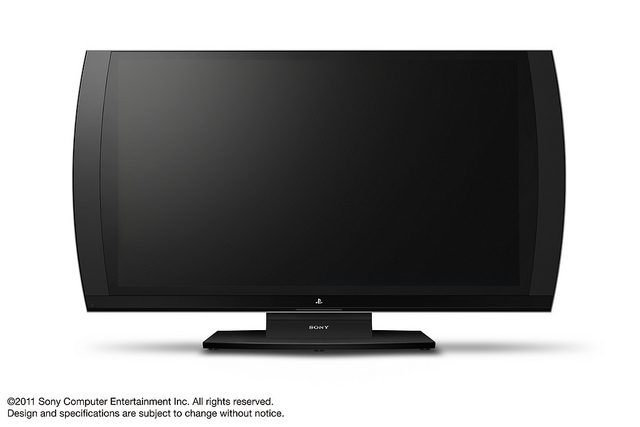 E3 has been a mixed blessing for 3D so far.  While the rumour that XBOX 360 would be adding HDMI 1.4 3D support wasn’t confirmed, Sony has continued its commitment to stereoscopic 3D gaming with a slew of upcoming titles, and a 24″ Sony desktop display intended for PS3 gamers (or is it?).

While there is excitement around this 24″ monitor, we are not sure why.  Sure, it’s beneficial that in 2D mode, competing gamers can see two unique views while playing (with 3D glasses) – and we have seen this before.  It’s also a big plus that just a few minutes charge will translate to hours of wireless glasses use.  However, once you are in the 24″ desktop display range, that seems more like a PC venue than a PlayStation venue.  Perhaps the same way PCs are invading the livingroom, consoles are looking to invade the desktop?  We aren’t sure this works both ways.

In our opinion, the one thing that would really make this display shine is if it featured 1080P resolution in 3D at 60 FPS per eye through updated HDMI 1.4A port chips.  It already promotes itself as “FullHD” – but how far does it really go?  As the PS3 is limited to 720P for 3D gaming, this display’s real teeth might be in the PC market.  We’ll have to wait and see as its true specs get revealed.  Perhaps the Sony link was just to wet the appetite of gamers for a future announcement?

We have more to share from Sony (not from E3), and that video will be ready tomorrow. As for Nintendo, they made a strong commitment to 3D with their Nintendo 3DS product, and revealed some details about their upcoming HD console.  Promising to support 1080P HD video, the console was heavily endorsed by Electronic Arts’ CEO John Ricitiello and other industry leaders.

Unfortunately, while we will have to wait and see what processing power they have under the hood, stereoscopic 3D gaming was not touched on.  Instead, the WiiU’s controller/tablet add-on is what Nintendo is counting on to enhance existing titles and future gameplay. The idea behind this new controller is that with the addition of a tablet-like screen, users can continue to game while their TV is used for something else (like when your parents kick you off the TV!).  Or, it can add a whole new layer of gameplay with expanded game functionality (e.g. using the screen as an overlay for the TV, extra game controls, etc.).  It also serves as its own unique console display for games that wouldn’t necessarily translate well to the HDTV in your livingroom (e.g. playing a board game on your dining room table).

For those wanting to learn more, worry not!  Kris Roberts is on the case, and he is at E3 all week looking for the 3D jewels in the rough – so come back regularly!