Just a heads up that the new version of sView is out today.  According to its author, Kirill Gavrilov, it features updated FFmpeg libraries with multithreaded decoding enabled.  This enhancement is expected to improve video performance on multicore CPUs. 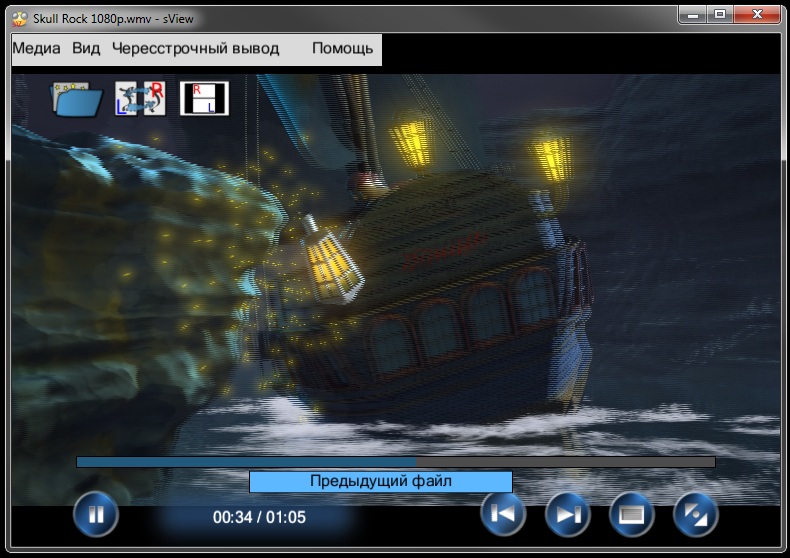 Don’t let the Russian lettering scare you off!  sView works in English as well!