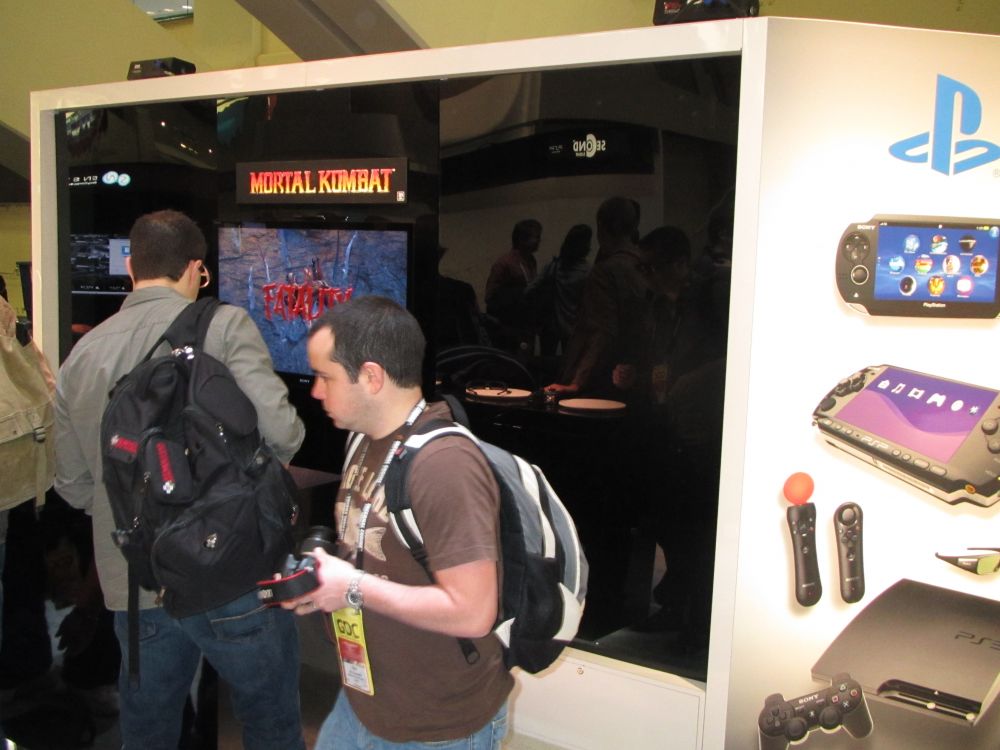 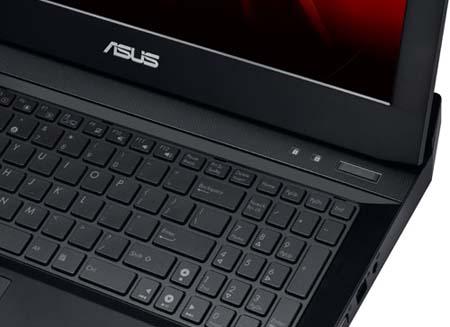 The second story is ASUS has started to demonstrate a glasses-free 3D notebook computer.  While MTBS has never been against glasses for at-home PC gaming, 3D notebooks could really benefit from auto-stereo technology because it’s definitely more convenient and less cumbersome on the go.

The Asus ROG G53 features a lenticular screen combined with eye tracking to cut out the “dead zone” issue with other auto-stereo solutions.  It also supports both traditional 2D and stereoscopic 3D display modes.  Unfortunately, while not covered in the Cebit article, the nature of this technology will likely cut the resolution in half.

While a driver solution isn’t indicated, we would venture a guess that there is equal potential for DDD, iZ3D, and Nvidia GeForce 3D Vision driver options.