Swoosh and dunk!  Some great 3D news for sports fans! 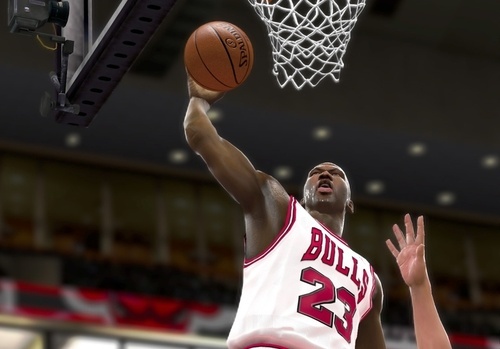 2K Games has announced that come November 16th, NBA 2K11 basketball will be patched and rereleased in stereoscopic 3D exclusively on the PlayStation 3!

Looking at the above YouTube sample, it’s really eerie to hear the narration with the game as it seems so authentic!  An added bonus is NBA 2K11 will also be compatible with the PlayStation Move.  To benefit from S-3D on PS3, you will need an HDMI 1.4 compliant 3D television.

We haven’t tested NBA 2K11 out yet, but it’s very possible (probable?) that S-3D gamers can also enjoy this title with a range of stereoscopic 3D drivers on PC.