We often find ourselves taking the rift somewhere to give demos to people. During these times the question always presents itself: What games and experiences should I demo? In my mind, there are five key factors to look for when deciding if an experience would make a good demo: Are the controls simple and quick to pick up, is the game or experience relatively short (under ten or fifteen minutes), does it leave the camera alone, and is it a comfortable overall VR experience? In essence, it needs to be quick, easy to understand, and not cause VR sickness. With that said, here are my top five game demo recommendations: 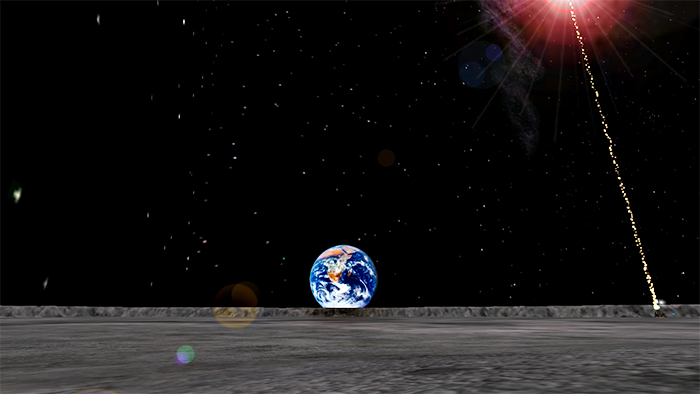 Lunadroid caught me by surprise, I wasn’t expecting much from it but it was actually really cool. It is a quick demo, clocking in at around five minutes, but has some very neat effects. Among other things, you’ll see a rocket blast off leaving a trail of sparks behind it, and space itself opening up in front of you. It is a very smooth VR experience, no controls are needed except ‘w’ to move forward in the direction you are looking. It also showcases head tracking by forcing the player to look around. Headphones or some sound device is necessary to get the most out of this demo as the soundtrack goes a long way to set the mood. 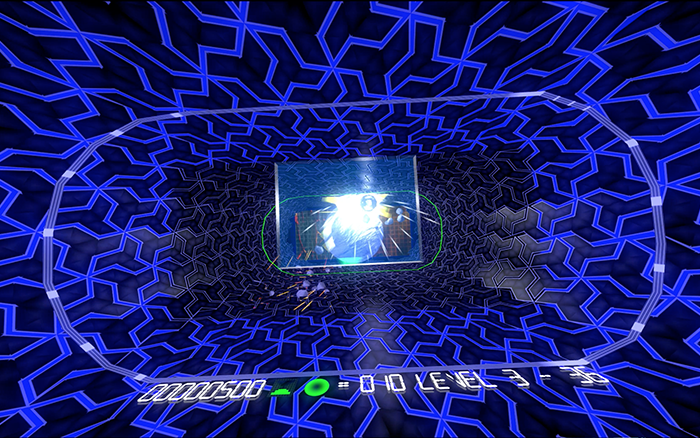 This was one of the first really good games for The Rift, and it has stood up to the (currently very short) test of time. The concept is easy to grasp: just a 3D game of brick breaker, and the controls are also easy to grasp – simply look around to aim! One of the best things about this demo is that it can be very short, only have each person play one or two games, or much longer. It just depends on the number of people being demoed to and how long they want to play. Proton Pulse does a good job of showcasing the 3D effects with bright, pulsating neon colors and special effects when bricks are broken or power-ups obtained. Sound does improve this game’s experience a lot, but it’s not really necessary to get the feeling across. 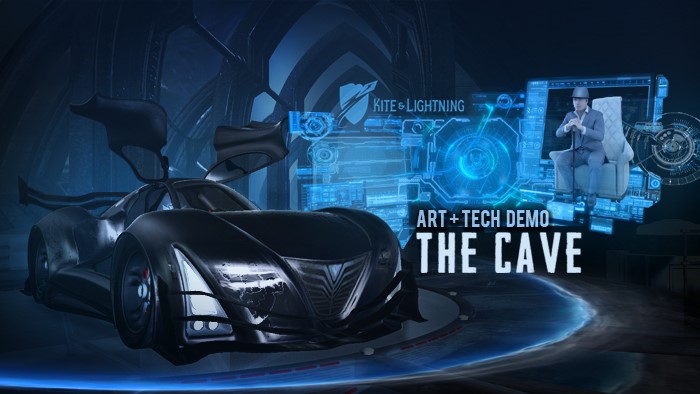 Kit and Lighting’s The Cave

The cave is a simple showcase of what is possible on the Rift as far as graphics are concerned. It’s short at only five to ten minutes, but it looks great. Two things stand out in The Cave: the sense of scale due to very tall ceilings in the environment and an amazingly slick iron-man like briefing section. You walk up to a platform and a holographic map appears, you get a floating hud, and everything is very eye grabbing. It is one of the best looking Rift demos I have tried to date. Controls are pretty simple, just normal first person movement scheme with your look dictating the movement. This is a demo everyone should try! 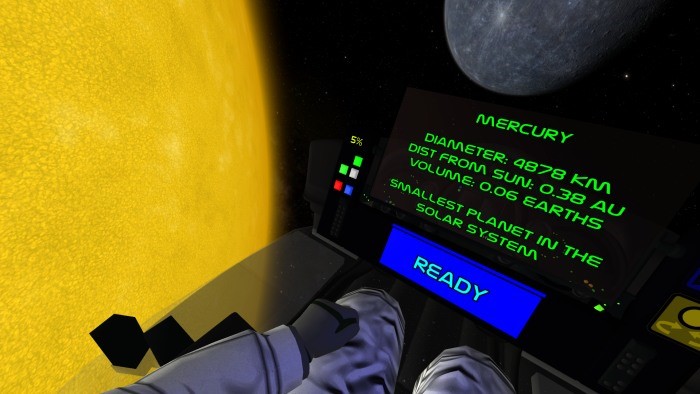 As many of you probably know, this game gives a tour of the objects in our solar system and some stars outside it. The sense of scale in this game is used to great effect, and it is a great showcase for that facet of VR. It doesn’t require any controls except looking around and pressing enter to continue to the next object, but there are a few other things you can do (such as zooming in). Music is important in this game, so if at all possible, include some headphones or even crappy laptop speakers. It is a longer demo, usually taking around 20 minutes, which is why I don’t use it too often. However, if you know someone who loves reading about space then this demo will resonate strongly with them.

UE4 coaster (or any kind of rollercoaster game) 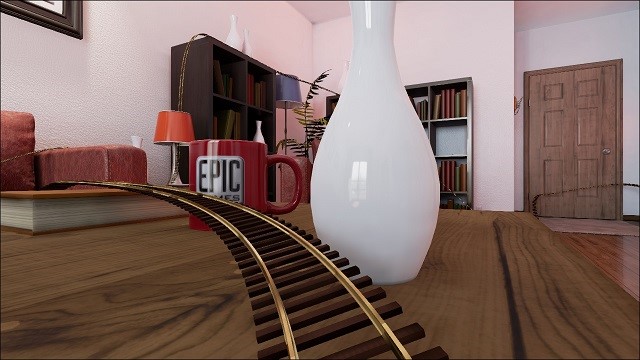 Find it at: (UE4 coaster) https://developer.oculusvr.com/forums/viewtopic.php?f=42&t=8032
Rollercoaster games can make for very good rift demos. No controls to worry about, sound isn’t vital, they’re short, and most are easy to run. They check all the boxes. The only problem you can run into is making the user feel sick – just like a real coaster!

The UE4 coaster is my personal favorite because it shrinks you down and lets you ride over and under furniture throughout the room. Since you are smaller than normal, everything looks gigantic. This gives a sense of scale that will surprise most people. The UE4 coaster is a bit more extreme than something like the original Rift Coaster. There is a much steeper drop and the coaster is faster paced, so it might not be ideal for some people. Your stomach will definitely have butterflies at certain parts in it, such as the very first drop. Some people will get that and think that VR is amazing while others will think VR is horrible and not enjoyable. The person giving the demo has to judge how intense of an experience they should give someone, or just warn the person and ask them if they still want to try it.

There are obviously many more great rift experiences out there than what I covered, such as Ciess, but these are the main ones I use when demoing the rift. They are simple and quick, but still show off the powerful capabilities of VR and hopefully leave users with a strong impression. Of course, depending on who you are demoing to, a full featured game such as Team Fortress 2 or Ciess might be better. But in general, for non-gamers, I’ve found these to be some of the best demos. Let me know what demos you use when showing off the Rift or if you feel one of the above demos is a bad showcase to use!