MTBS would like to welcome our latest contributor: Jeremiah Allen.  Jeremiah has the gift for gab, and has a demonstrated long-term interest in VR and immersive technology.  He’s also a talented overclocker too.  We had no idea overclocking PCs was such a competitive sport!  Please welcome Jeremiah to the team and check out his first episode.  The man has rythm!

I’d like to start by introducing myself. My name is Jeremiah Allen, I’m an American EXPAT living in Japan since 2006. I’m 33 years old, married with two elementary aged children. I’ve been playing with computers from a young age, and in 2007-2010 I got very heavily into the competitive computer overclocking scene with substantial success winning two North American Titles and even a World Championship in Paris, in December of 2008. My overclocking handle is “miahallen”. After moving to northern Japan in mid 2009, it became more and more difficult to stay competitive, and I found myself turning back to an old passion, sim racing.

I started sim racing back in 1994 with the original “Need for Speed” on the PC. I played it with an analog joystick and have fond memories of the experience. I played all of the early NFS games during my high school years, then in 1999 picked up a Playstation and Grand Turismo, and shortly thereafter GT2. I played the GT series for several years, and then bought an XBOX and played the original Forza Motorsports which I really liked. However, I never got very serious about sim racing until FM3 came out, and I picked up my first FFB wheel for the XBOX360 back in 2008. In 2011, after FM4 was released, I started playing online for the first time, and caught the bug. I started iRacing in late 2011 and in 2012 upgraded my PC and racing peripherals, and left my XBOX on the shelf collecting dust.

Like many other tech enthusiasts, I’ve been waiting for the holy grail of gaming for years, I remember reading about VR back in the early 90s and dreaming of using it someday. Last year, when the Sony HMZ-T1 was released, I pre-ordered a unit and got my hands on it as soon as possible. I promptly tore it apart and started modding it for better comfort and gaming utility. I mounted a tracker clip on the front and tried to use it as a VR headset. My efforts were in vein, and I never got it comfortable or configured well enough to make it usable as a VR headset. And besides that, the FOV was horrible! 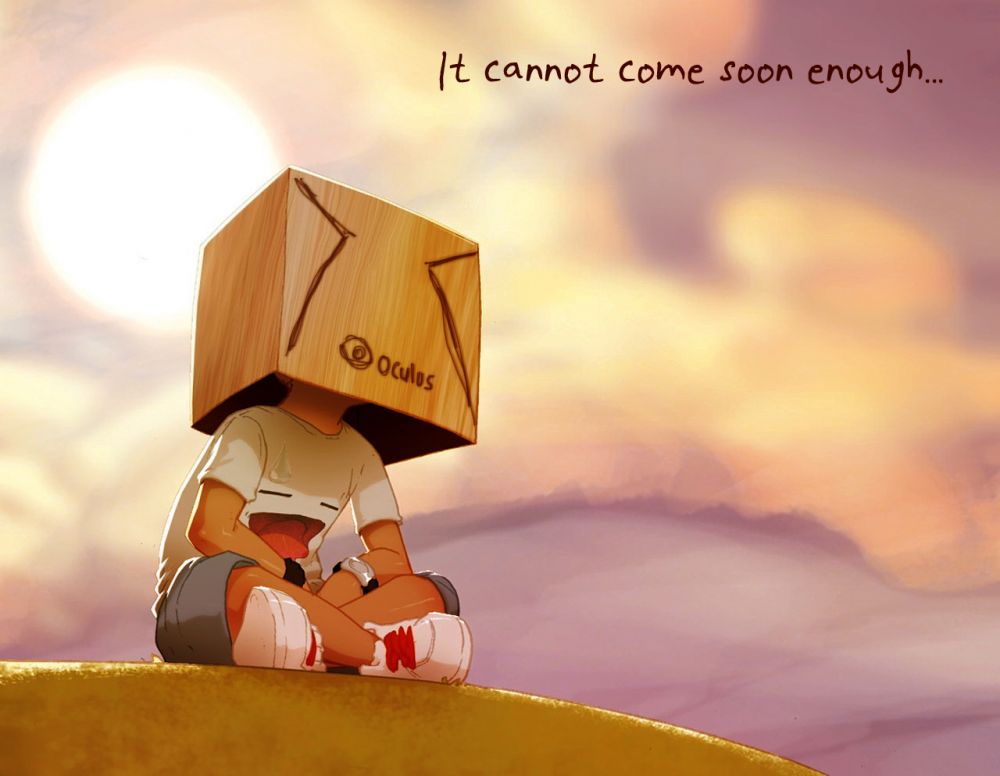 So, that brings us up to today!  The Rift seems to have the entire industry on the edge of their seats; myself included. In this podcast episode, I wanted to introduce the driving games and simulators which are known to support the rift right now (such as DiRT 3 via third party drivers), or will have support in the future. Since I do not yet have my Oculus Rift dev kit, you may wonder why I’m starting my podcast series already. The idea is that I wanted to be able to give you my basic evaluations on each title in advance, so that when my kit does arrive later this month, we’ll have the formalities out of the way, and I’ll be able to better focus my attention on how well the titles translate into a VR environment.

I realize that I am not the most experienced sim racer, and that my amateurish opinions may not jive with all my viewership. I’m comfortable with that and I welcome your comments & criticisms. Thanks for watching VRSimulation on MTBS!

Great work, Jeremiah – and welcome to the MTBS team!