Under normal circumstances, we would use FRAPS to benchmark a selection of video games in 3D.  Unfortunately, FRAPS is not compatible with iZ3D’s stereoscopic 3D drivers – at least, not consistently.  The best way around this problem is to find games with benchmarks built in.

We chose Metro 2033, Resident Evil 5, Crysis Warhead, and Battleforge.  These are great selections because all driver developers have been aware of these titles for some time, and most have active profiles in their software offerings.

We wish to make it clear that this is not a test of quality – just performance.  So if one solution is a little faster than another with a given title, don’t jump to conclusions!  Like the tortoise and the hare, it’s important to pay equal if not more attention to the quality of the 3D gaming experience – and there can be big variations from one driver developer to the next!

This round of benchmarking is only focused on DirectX 9 performance.  DDD and iZ3D have just started supporting DX10 and DX11 in an official capacity, and we want all solutions to have adequate game profiles in these modes before testing.  We also limited ourselves to 1280 X 720 and 1920 X 1080 resolutions for testing.  Anything less or more would fall out of current generation display standards – especially in 3D.

We also turned off auto-convergence features and “virtual 3D” or “2D+depth” modes.  Auto-convergence cuts down on performance, and “Virtual 3D” skews frame rates because it doesn’t actually render a second camera view and display a complete 3D experience.

We tested for three things: first, we measured 2D performance with the S-3D drivers completely deactivated.  Then we tested each S-3D driver with multiple antialiasing options.  Finally, based on these results, we determined the S-3D efficiency relative to the 2D performance in each benchmark.

Based on our current inventory, we tested the AMD HD 6870 and the Nvidia GTX285.  This article isn’t intended to be a comparison of two graphics cards.  We are more interested in seeing how the different drivers perform with two competing brands and architectures.

With the exception of DX11 support, the AMD 6870 and GTX 285 are directly competitive in the DX9 mode we are testing today. 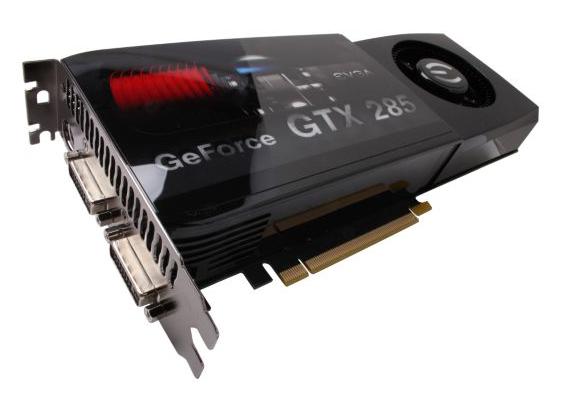 The GTX285 (EVGA GTX285SC) is clocked at 675MHz.  It also features 1GB of DDR3 RAM clocked at 2,538Mhz.  It was tested with version 258.96 of the GeForce drivers because this is the last Zalman compatible 3D driver on record.  There is no evidence that later drivers would make a significant difference to the 2D or S-3D gaming performance. 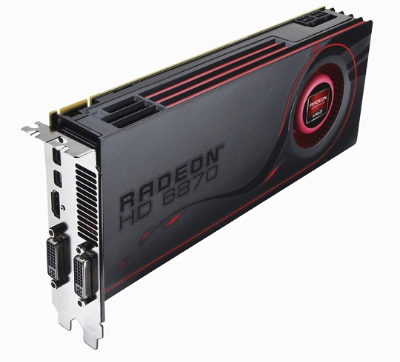 We acknowledge that Zalman is an interlaced solution (half vertical resolution per eye), and are open to the possibility that there could be a modest drop in performance with full resolution page flipping displays.  Future benchmarking will use a different platform.  We chose this route because there was no other way to test all driver solutions with a single benchmarking specification.