By NeilOctober 12, 2010Editorial
No Comments

GDC Online (formerly GDC Austin) was great!  Their follow-up press release boasted over 3,000 attendees, and it was a big help that a full day of conference programming was devoted to stereoscopic 3D gaming.

We would have liked to see more 3D displays on the exhibit floor so attendees could actually try the stereoscopic 3D gaming for themselves, but there were some hot spots worth noting.

A trend we are starting to see are game engines implementing stereoscopic 3D directly.  While we were told that 3dvia Online’s  new engine called 3dvia Studio will work on all platforms, we walked away with the sense that their strength is in social games found on Facebook.  Stereoscopic 3D is clearly important to them as they implemented 3D functionality and were encouraging attendees to pick up a pair of 3D glasses (anaglyph).  They didn’t have a modern 3D display on-hand, but their engine supports most modern formats.  Can stereoscopic 3D gaming work on Facebook outside the anaglyph world?  We will have to wait and see. We had the chance to sit in with Mark Rein, VP & Co-Founder of Epic Games and Grady Hannah, Business Development Manager for Trioviz (Darkworks).  While Trioviz is best known for their modernized anaglyph glasses, few realize that there is an SDK attached that works on most display platforms.

The Trioviz SDK is a 2D+depth technology that captures the scene with a single camera view and extrapolates a left/right view based on the Z-buffer information.  The result is a 3D experience without the loss of gaming performance (because a second camera view isn’t needed).  There are some trade offs including more restrictive out of screen experiences and limited separation (depth).  However, it’s a quick way for game developers to start putting out titles with 3D functionality on XBOX and PS3.  Expect multiple console games in the near future to use this technology. 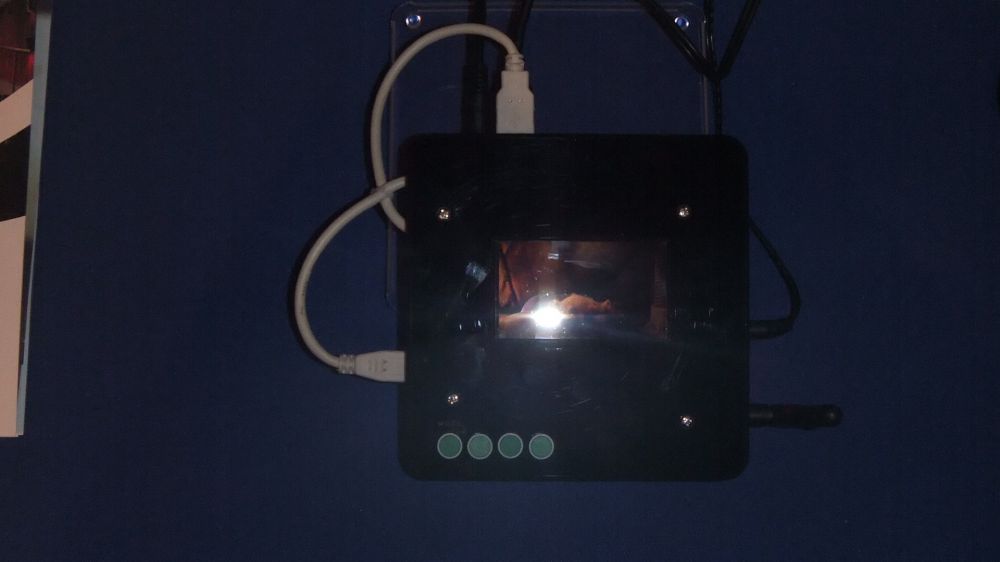 Mark was equally excited about mobile 3D gaming content.  We couldn’t get the demo to run in the end, but he had a gaming reel set up on MasterImage’s auto-stereoscopic 3D display.  This was a tiny display for smart phones / PDAs.  It’s interesting that Mark was quick to dismiss Nintendo’s 3DS as not being powerful enough for Unreal Engine, and he had a mobile gaming demo on the ready in Scaleform’s booth.  Perhaps there is more happening here than meets the eye?

Speaking of Scaleform, we had the opportunity to meet Brendan Iribe, their President & CEO.  Scaleform specializes in user interfaces in video games.  This year, they ran demonstrations of how their UI software is stereoscopic 3D compatible.  Using the Z-buffer, the game’s interface and menus can be rendered with 3D depth and effectiveness.

While Scaleform’s demo focused on Nvidia’s GeForce 3D Vision, Brendan made it absolutely clear that they haven’t done anything special for Nvidia’s solution to get it working, and the driver is just reading the z-buffer information.  This is a good thing because in addition to supporting Nvidia, if additional driver solutions can read the same information, this can offer industry-wide benefits.

Expect more to be shared tomorrow!