Thank you for joining “Meant to be Seen”.  Founded in March of 2007, it’s hard to believe that we are well over five years old!  We are the first and only stereoscopic 3D certification (S-3D) and advocacy group in the world designed to appeal to end consumers. 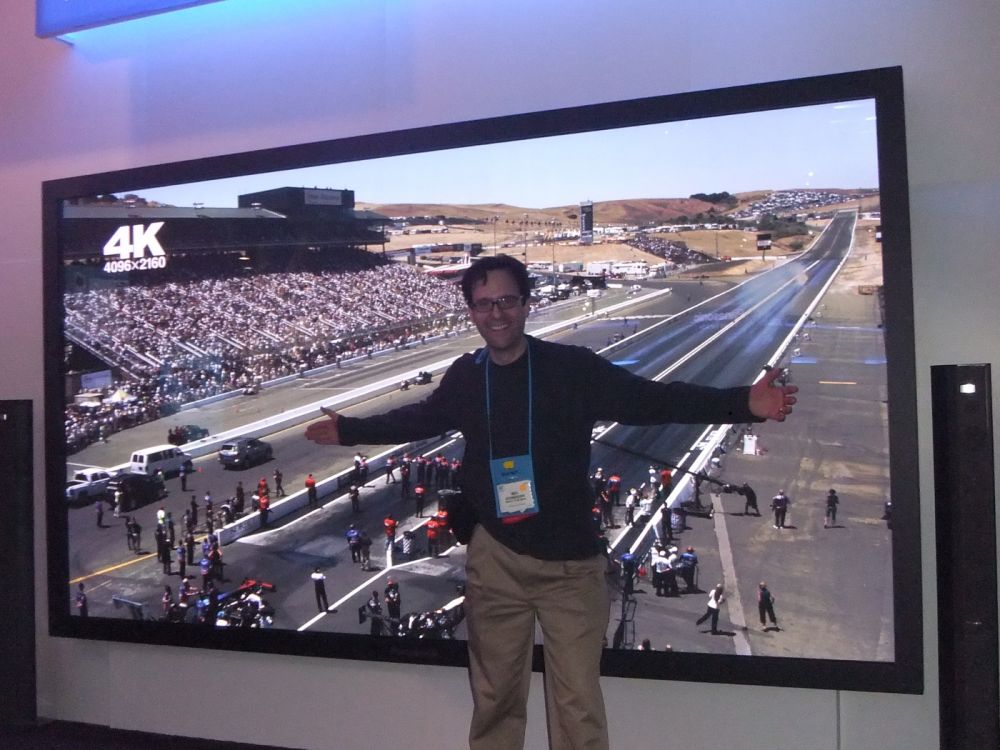 My introduction to S-3D gaming happened several years ago when I bought a pair of LCD shutter glasses on eBay. For less than $50, I could play games in true stereoscopic 3D.  Video game characters, munitions, and text literally exploded outside my screen!  I was immediately sold.

I was very surprised to learn that stereoscopic technology had been around for several years, and wasn’t a recent breakthrough.  I was even more surprised to learn that the gaming industry had yet to officially adopt this innovation, and this has slowed progress in the field – so much so that several promising technologies had very limited success.

The problem is countless games were needlessly handicapped by incompatibility with these exciting technologies, and while the stereoscopic hardware industry strived to keep up with advances in video game development, the gap continued to widen between the S-3D hardware solutions and their gaming counterparts.

Without a consistent link between S-3D manufacturers, game developers, and consumers, everyone loses.  The game manufacturers miss out on providing a truly thrilling experience, the gamers potentially lose their S-3D investment, and the phenomenal stereoscopic innovations are ultimately thrown out with the bathwater.

I launched MTBS to solve this problem, and I am very pleased with how things have progressed.  In no small part attributed to the efforts of our membership and industry partners, stereoscopic 3D gaming has taken off and has a promising future.  It is thanks to the demand demonstrated here that we were able to eventually found a separate non-profit organization called The S-3D Gaming Alliance (S3DGA).

While I personally have no voting rights in the organization, it is an honor to serve as its Executive Director, and am responsible for its day to day operation.  While S3DGA serves as the industry’s official S-3D gaming body, MTBS is its consumer arm.

mtbs3D.com is your place!  It’s a place to learn about S-3D gaming, a place to talk about the latest trends and developments, and a place to share ideas for our industry’s future.  Thank you for your continued efforts.